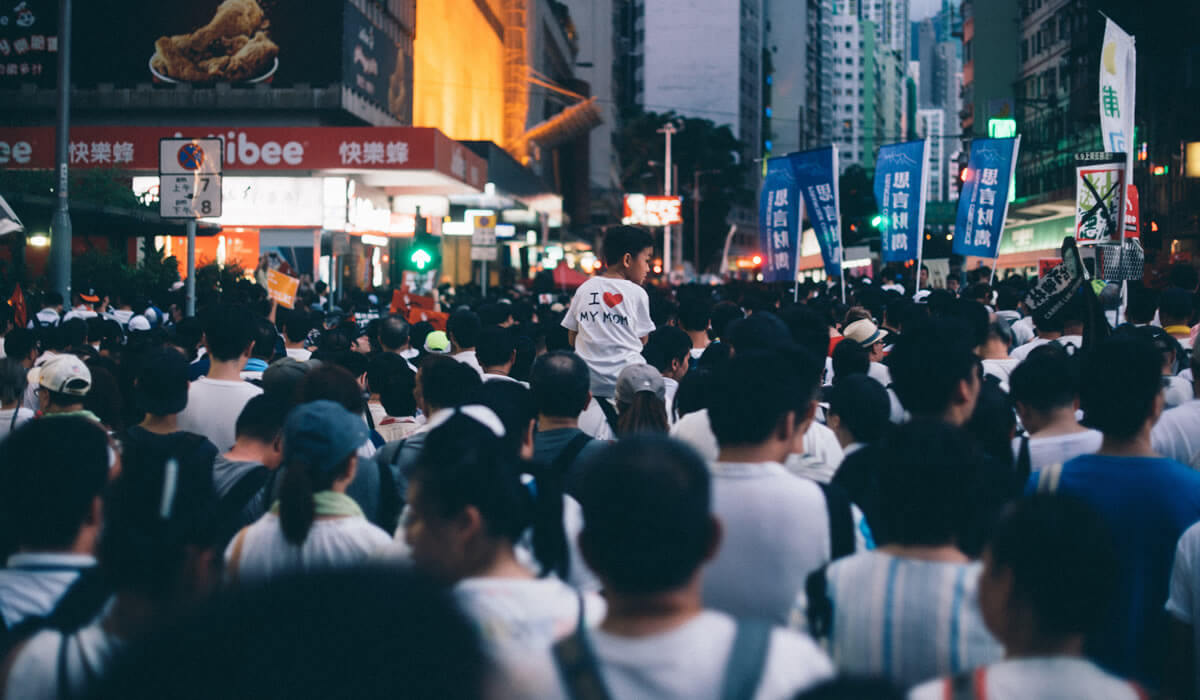 I live in Hong Kong. I’m saying that so that’s in the open and it also adds a bit more credibility to my post.

Back in June 2019, which really seems like an eternity ago, things were much more different. This post has zero to do with politics so let’s just not go there, but let’s instead talk about the subject which probably interests us greatly, and that’s how the protestors communicate with each other.

Anyways, it seems that in Hong Kong at least, Telegram is fast becoming the de facto “must-have” mobile encryption app.

It’s interesting to note that Telegram was started by the same brothers that started “VK” which is Russia’s answer to Facebook.

Telegram’s client-side code is open-source software and freely available to the public however, the server-side code is closed-source and proprietary. The company behind Telegram also allow the usage of API functionality.

Apparently, there are over 200 million active Telegram active users which is a pretty damn amazing fact but hardly surprising considering the amount of unrest in the world and the fear of being snooped on by our governments.

For those that are “worried” about their mobile data and privacy, the Telegram default messages are media are encrypted when stored on its servers but can be accessed and read by the Telegram service provider, which uniquely holds the encryption keys. In addition Telegram provides optional end-to-end encrypted “secret” chat channels (“tunnels”) between two online users.

It’s worth noting that Telegram’s security mobile app security model has received considerable criticism from cryptography experts. Experts criticized the general security model of permanently hardcoding all contacts, messages as well as media together with their decryption keys on its servers by default and by not enabling end-to-end encryption for messages by default.