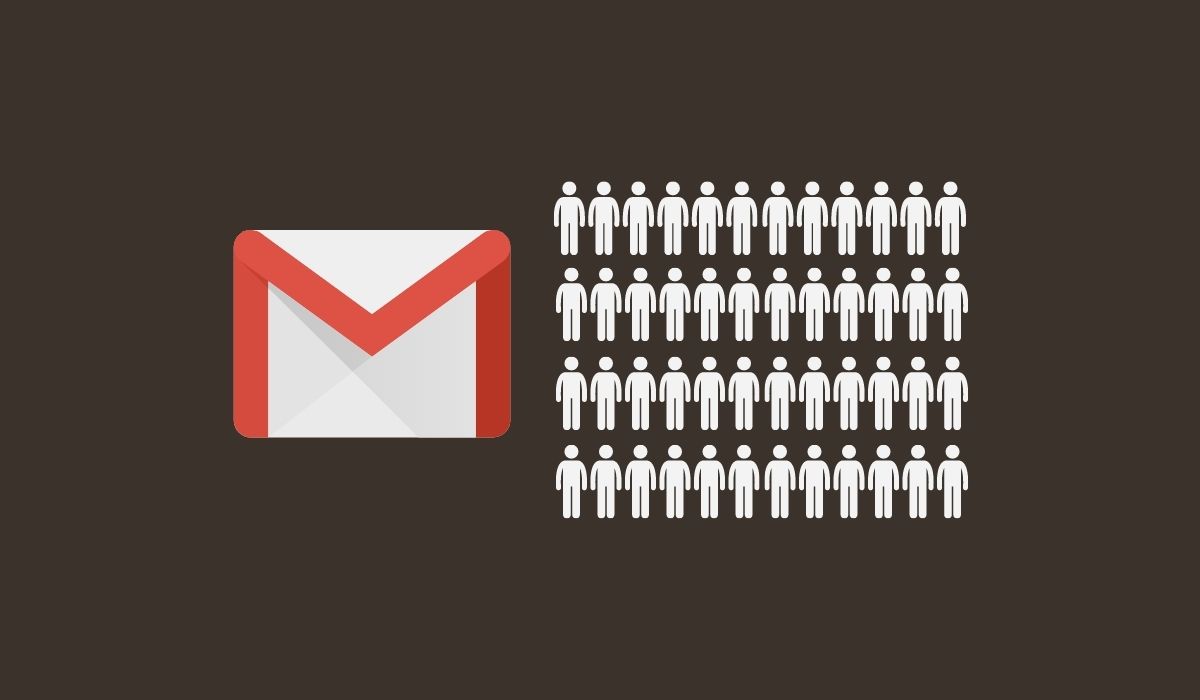 There are a million and one email delivery (SMTP) services and automation email campaign tools out there so why do I suggest this tool and what makes this an “email growth hack?’

The answer is because of Google and a concept known as “sender reputation”.

You see, inboxing email (the art of being able to get into a recipient’s inbox) is a fantastic skill to have.

Getting the recipient to open and take an action to that email, well – that’s golden.

Combining the two skills of tech and copywriting (which I consider to be an artform) takes dedication and practice.

The “tech” bit of sending mass email to your cold or “warmed up” email list is done for you with this awesome tool called GMass. (It’s worth me mentioning now that we will also cover another incredible email delivery tool called Lemlist further on which has a twist on this process).

Anyways, for the time being let’s focus on GMass.

So, all you do is simply install the chrome add-on, register for a paid account, add and connect your contacts to a Google Sheet, and hit the send button.

Now, sending an email using “macros” is nothing new, but what is awesome about this email tool is its’ ability to inbox for three reasons:

The tool allows you to send up to eight emails to individuals in your target list.

I use this tool a lot and, for example, I landed a contract with one of Hong Kong’s largest advertising agencies using it.

When I asked the founder of the agency why he replied to me he said that it was because my email was short, personal, and clear – and it looked legit.

Turning again to my dear friend Phantombuster, or, you can use a dedicated Chrome AddOn which will do the same thing. The benefit of using Phantombuster for this hack is that you can automate it...

Use Google Search Console for two easy hacks to grow your traffic. The first hack is to determine your top referrers, then double down on syncing up that traffic that comes from that...