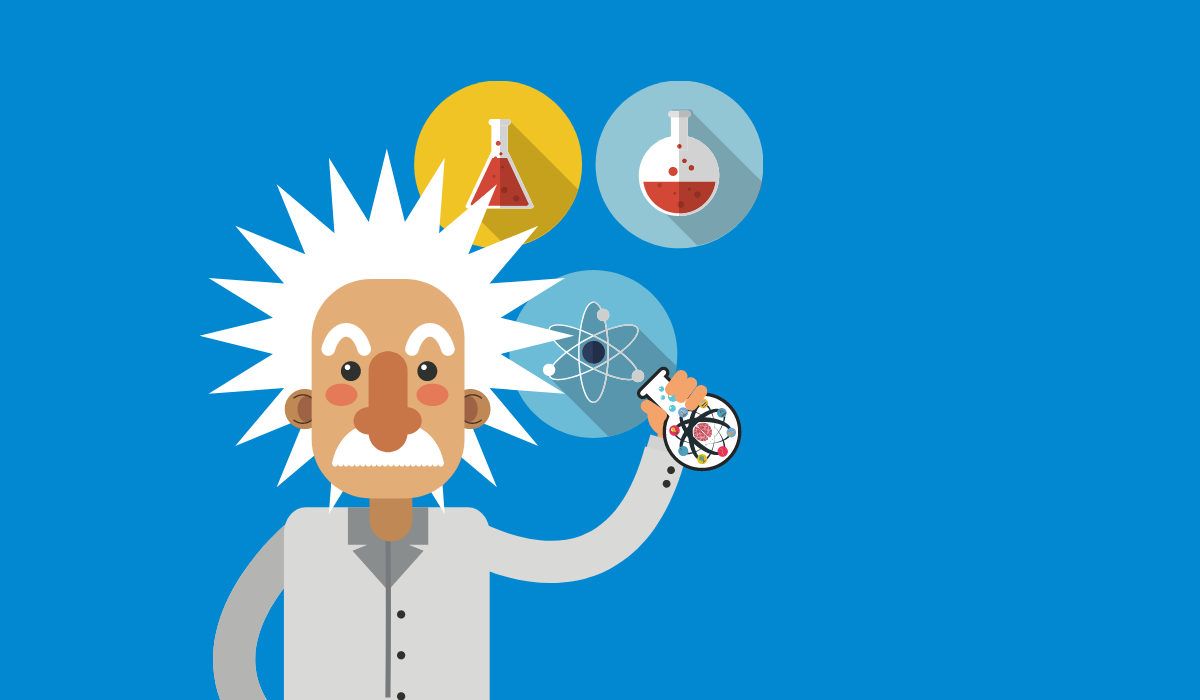 I’ve been involved with SEO since 2002, and I have been creating web sites since 2004. I’ve survived literally every update and tweak that Google has ever thrown at this site (it was launched in 2007) so clearly what I’ve done has worked.

Anyways, this resource is just to give a shout out and appreciation to all the SEO and Growth Marketers that I admire and have a ton of respect for.

This guy’s just stood the test of time. The thing I like about his style and work is that he’s incredibly consistent and churns out some generally useful stuff.

Also, if you want to see how to create posts and content that ranks then go ahead and check out his site; it’s a masterpiece of “how it’s done”.

Matthew’s an industry SEO leader and he’s certainly worth following if you want to learn some actionable SEO that actually works.

He refers to his content as dropping “knowledge bombs” and I can attest to the value of these “bombs” – every show, interview or “Ask Me Anything” session is packed full of cutting-edge SEO content.

His “Cash Flow Digital” show brings in a bunch of interesting characters via a network called “NFG”, an acronym for No $%^ Given – so yes, definitely my kind of show.

His white-black-hat approach is right up my street – so yes, all in all – highly recommended chap to follow. Check him out on YouTube and here’s his site.

This guy churns out some great content and has done so for years.

One of the things I like about Miles is his positivity – he’s very much of a “glass half full” kinda guy and frankly, that’s what we all need to hear after the torrid 2020 we all had.

His focus is on Affiliate Marketing and SEO so if that’s your cup of tea then you’re in good hands – go ahead and check him out here (his site) and here on YouTube.

Also, bit random this, but I love it how he starts every video:

Maybe it’s that consistency that is makes his channel so watchable.

These guys put out some squeaky-clean SEO content and advice.

I say “squeaky-clean” with respect because when it comes to SEO you always want your money-site to be exactly that.

Their course, Project24, has a loyal following.

I’ve learned a lot from their channel: my main take-away in 2020 was their approach to creating SEO content, namely their 3 content approach, i.e. that every bit of content on your site should fit into one of 3 silo’s:

To learn more about these types of posts hit up their YouTube channel here.

This guy came via Craig Campbell.

He comes across as a really genuine guy that wants to share as much value as he can, and he certainly does exactly that.

A lot of the content he pushes out via his YouTube channel contains more information that you’d get if you paid for an SEO course.

I like Chris’s stuff because he weaves in black-and-white hat into his content, i.e. he just gets the message out there with “what works”.

Also, and more of an FYI here – if you want to learn about how to rank your GMB’s then Craig packs a ton of actionable content on how to do that via his YouTube channel.

His main site I believe is here.

I have a specialty in Cybersecurity. Aside from having some certs that I guess to show that I kinda know what I’m talking about, CEH and Security+, my primary interest in the industry is that I manage (and built) what has become the world’s #1 Cybersecurity Conference Directory.

I also believe in the (increasing) synergy between Growth Hacking and “Hacking” (in the computer/IT sense). (Here’s a post to illustrate: Kali & SEO)

Anyways – the reason why I’d recommend QuidsUp YouTube channel is for its consistency and of course his content.

Quids does some excellent Linux distro reviews and I like his take on privacy and candid spirit.

If you’re interested in Linux and security then be sure to hit him up!

Massive respect for this guy and his YouTube show called Hak5.

Darren (in my opinion) is a Hackers’ Hacker.

He’s a highly skilled and talented chap and he packs an enormous amount of content into his show.

He, and his team, are the creators of the legendary WiFi Pineapple; one of the greatest hacking hardware tools ever created when it comes to cracking WiFi.

Also – it is worth noting that a regular contributor to his show is Mubix, who – if memory serves me correctly, is an expert Metasploit Professional.

In any event, if Ethical Hacking and tinkering with hardware is your thing then be sure to hit up Darren and his team over at Hak5.

Her research is incredible within the Internet Marketing space. I consider her as a “guru growth hacker” (with emphasis on that last word).

Holly has a knack for finding opportunities in GMB’s, Google services, and has a mega-skill with using mobile phones (and mobile proxies) to game services that in turn will help out your SEO.

Ryan is probably the most “corporate” expert I’m listing on my SEO/Hacker roundup.

If you’ve been in the SEO/Internet Marketing space any amount of time you’ll almost certainly have heard of Ryan.

He’s smart and has made a ton on everything relating to digital marketing.

Jay Cunning’s the man for Old School Rave tunes, drum and bass, breakbeat, and Jungle tunes – all circa 1992 – 1999, i.e. the Summer of Love and all the (friggin incredible era).

I’m hugely and have always been into, old school Happy Hardcore – so big shout out to Jay for still spinning some huge tunes from back in the day.

Not sure if this is your cup of tea, but here’s the URL for YouTube’s biggest old school tunes channel.

And – on the complete opposite side of the spectrum, I can’t get enough of Soma FM for working – thought I’d drop this here too since it’s very much an inspiration to work to as our the personalities listed above.

That’s it for the moment….

If I stumble across anyone else of interest I’ll post their name and details here.

SEO is becoming harder but with these guys listed above you’ll be in a better place in 2023.

Good luck with your endevaeours.