This is a neat and concise video by HackerSploit who makes a bunch of great videos. If you watch this video you’ll understand the basics of using Nmap and its’ a superb video for beginners to check out.

Nmap is traditionally described as being a Port Scanner Tool.

Another explanation for Nmap is that it’s an extremely popular hacker tool used for footprinting and especially for reconnaissance. And, as we all know, reconnaissance is considered as being one of the most important aspects of any Penetration Test.

The tool is really best used when you need to establish information regarding your actual target or IP that you’re interested in.

The tool is available on almost every platform imaginable, and of course, if you download and install a copy of Kali Linux, Parrot, Backbox or similar then Nmap ships with those Linux Distros.

In this post we’ll list out some highly useful Nmap commands that will help you out when you perform your Penetration Test or Security Audit.

1. How To Launch A Basic Nmap Scan Against A Single IP, Host Or Target

Fire-up nmap by simply typing in this command:

Then, and this is ultra-mega easy, just type in the IP address if your target!

You can also scan a specific hostname, just replace the IP for the hostname like this:

If you’re just getting started with your PenTest or Security Audit then this type of initial scan could be appropriate, but – proceed with caution since it will be fairly noisy and any Firewall with decent setup will flag this behavior pretty much instantly and kick you off.

2. How To Scan Specific Ports Or An Entire Port Ranges On A Server

The command we used above uses the flag -P which signals that Nmap will associate itself with Ports (hence the “P” – simple stuff really!).

The reason there are 65535 is because that is how many ports there are in real-life.

Using this above command Nmap will patiently scan all possible ports but it might be unnecessary, perhaps you just want to scan specific ports. To do that do the following:

This would check the two access ports for public viewing of webpages. Plain vanilla HTML would be served via Port 80, whilst SSL is of course 443.

Good question! If your client has a bunch of domains to scan then you’d just need to append a comma to the end of the syntax as follows:

Of course, replace the “X” with a digit – I just used that because I want to highlight the appended “2,3,4” to show the extra IP addresses.

4. How To Scan IP ranges

What about being able to scan the entire IP range? Great question! You’d do that by executing this syntax and append the slash for the 0-28 CIDR IP Range. For example:

Of course, replace the X with real digits.

5. How To Scan The Most Popular Ports

Replace “30” with the number of ports that you want to scan.

Commonly scanned Nmap ports, which are really protocols, include some of the following:

6. How To Scan Hosts And IP Addresses Reading From A Text File

You might have a list of IP’s or domains or DNS records to scan. Then no worries, this is what you’d do:

Place all references in a simple text file like this:

7. How To Save Your Nmap Scan Results To A File

If you’re on a Pentest you’ll want to save your results, and perhaps use them for later viewing or perhaps even insert them into another tool like Metasploit.

Here’s how you’d do that:

And, to convert that into XML just switch out the .txt extension.

8. How To Disable DNS Name Resolution

To speed up your Nmap scan (they can take quite long) just add the -n flag which will disable the DNS resolution.

On the subject of speed, appending -T4 will alter the speed of the scan. –T10 would be rapid. This matters because a fast and rapid scan will trigger Firewalls and Intrusion Detection Systems.

9. How To Scan For Operating Systems

Simply use the “-A” flag and you’ll be good to go, for example:

10. How To Detect Service/Daemon Versions

This can be done by using the –sV flag as such:

11. How To Scan Using TCP or UDP Protocols

Nmap, like other network scanners, can execute scans against a variety of port protocols such as UDP and TCP. What’s the difference? It’s all in the handshakes. TCP is the “bread and butter” of the HTML/IP Protocol which includes basically anything text and the vast majority of traffic within the Internet.

TCP is very strict. UDP is not. Video streaming services would use UDP because if the video (data) is slightly delayed then that’s just buffering and the user experience expects this. The user would never accept a half-baked received email.

And, here’s a UDP Nmap command:

12. How To Execute a CVE Detection Using Nmap

Nmap has its’ own unique scripts known as “Nmap Scripting Engine” and have the extension .nse

So, to load CVE’s into your scan you’d fire up the -Pn flag to execute scripts to test for known vulnerabilities.

13. How To Launch a DOS Attack with Nmap

Of course, you’d only use this to test your own or your client’s network as a “stress test” to see how their services respond to DoS attacks.

Again, we’d deploy NSE for this command and run a command like this:

Ah, the never-ending fascinating of Brute Force. I’ve covered this before with regards to THC Hydra, but essentially, say you were trying to hack WordPress then you’d fire up something like this:

And for the Venerable FTP:

Of course, as we all know from the early days, Port 21 runs an FTP service, hence the -p flag (for the port) and 21 for the necessary port.

15. How To Detect Malware Infections on Remote Hosts

I must say, I didn’t know about this when I was researching and updating this post: Nmap can detect malware. Pretty cool stuff.

I’d recommend using the Google Malware check resource which you can combine with Nmap like this:

We’ve covered Nikto here, but here’s a command that you can use alongside Nmap:

Nmap rightfully has had a coveted spot in my Hacker Tools List of every year and remains firmly there is 2021.

If you can understand Nmap then you’ll be a good place. If you’re studying to pass your CISSP, OSCP or CEH then learning Nmap is a must if you’d like a career in Cybersecurity.

It’s also worth mentioning that there is a GUI version called ZenMap.

As ever, if you want concrete results you should always combine the result of several Port Scanning and Penetration Testing tools to get a solid and (virtually) indisputable result especially when presenting it to your client.

We review a bunch of hacking tools and hacker software - in fact - we've interviewed a bunch of Kali Linux Hacker Developers. In this post, we're delighted to review the amazing BruteShark networking...

Sn1per Recommended Hacking Tutorial SaintDruG, the guy narrating the video is a friend of ours (when I say "ours" I mean my brother and I). When we first launched this site (same domain... 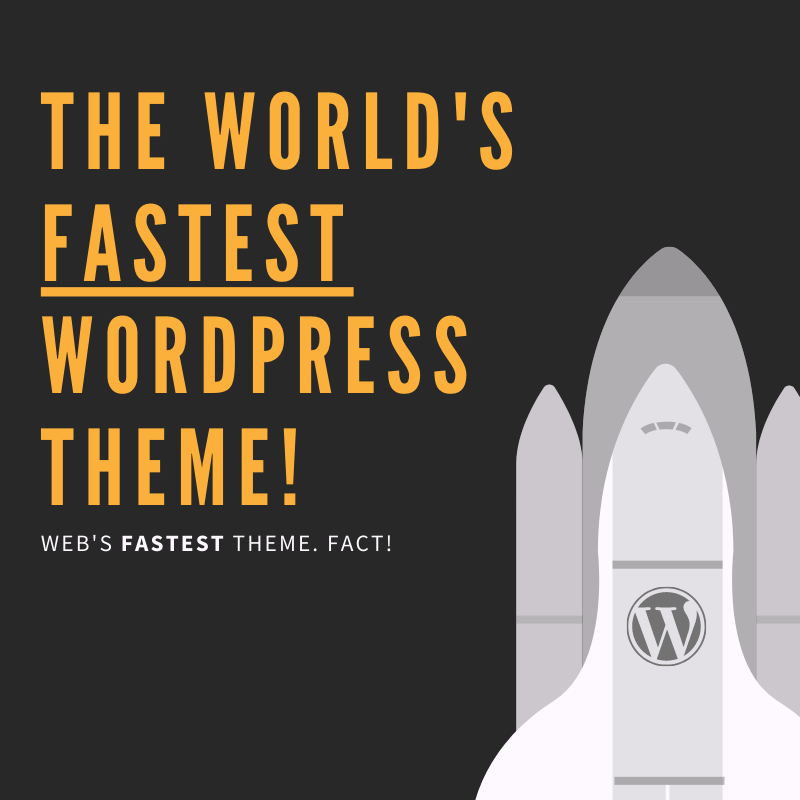