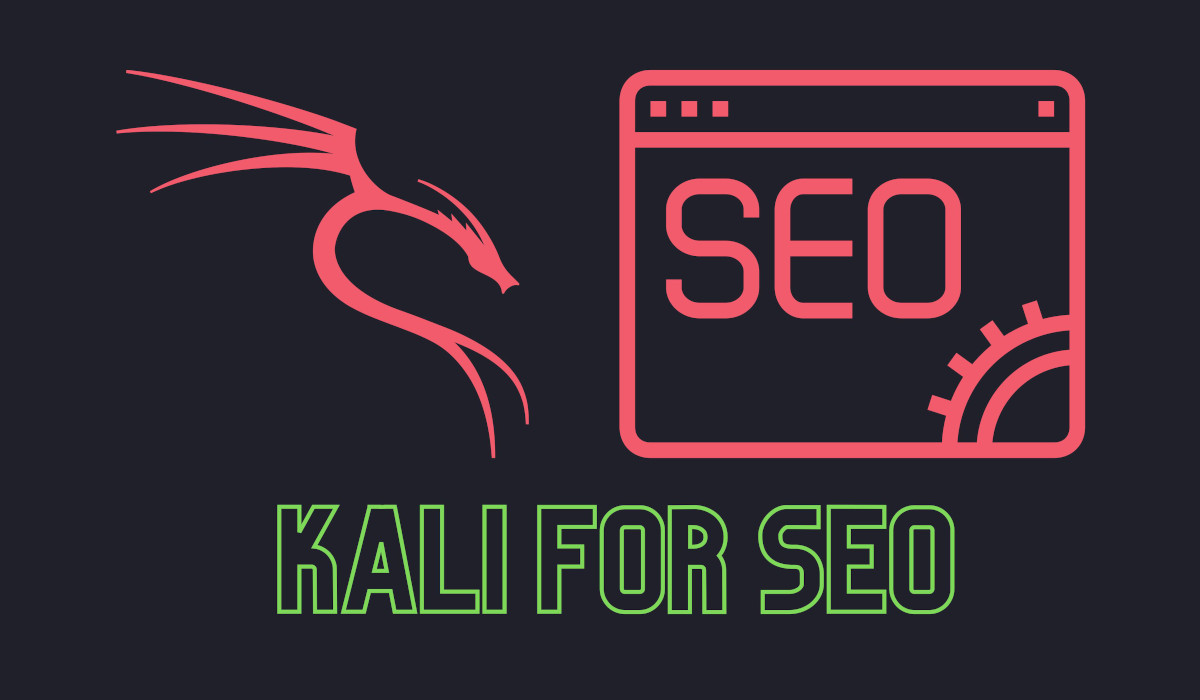 The best SEO experts I have ever met are programmers.

SEO is, really, manipulating (preferably in a “white hat sense”) the search engines to rank your content higher than your competitors.

Google rewards content that gets more engagement than your competition and that is the “true and only metric” that counts in my opinion.

I’m not going to cover every aspect of SEO as I see it, but rather I want to share some tools and processes that I believe show the similarity between the two disciplines because I have experience in both.

Incidentally, I have a post relating to the broader connection between growth hacking and hacking here.

I am a Certified Ethical Hacker (CEH) and CompTIA Security+ certified so I feel that at least I can demonstrate that I understand the subject matter that I’m writing!

I’ve also worked with dozens of these professionals and I’ve even interviewed dozens of Kali Linux Developers that have created the hacking tools that we all love and use so again, I just want to emphasize that I think I know what I’m talking about in the post.

Tools In Kali That Can Be Used For SEO

Tools that can be used for SEO (white and black hat) are, I believe, as follows:

These are the tools that I can think of right now that are the most useful.

Think about it though, these tools are basically the same as things like ZennoPoster and Scrapebox, i.e working with proxies and being able to detect undetected to perform hundreds if not thousands of tasks at the same time.

When more tools become obvious to me I’ll add them to this resource.

If you can think of any please add them!

link to Smile At The Receptionist. Yes, Really...

When James Bond walked into his MI5 London office he'd toss his bowler hat to get it to land on the coat stand. It was a trademark 007 move and made him look fun and confident. This hack has...

Did you know that Facebook used to be called "The Facebook", Twitter was spelled "twttr", YouTube started life as a dating site. Or, did you know that if you type "relentless.com" into a browser...