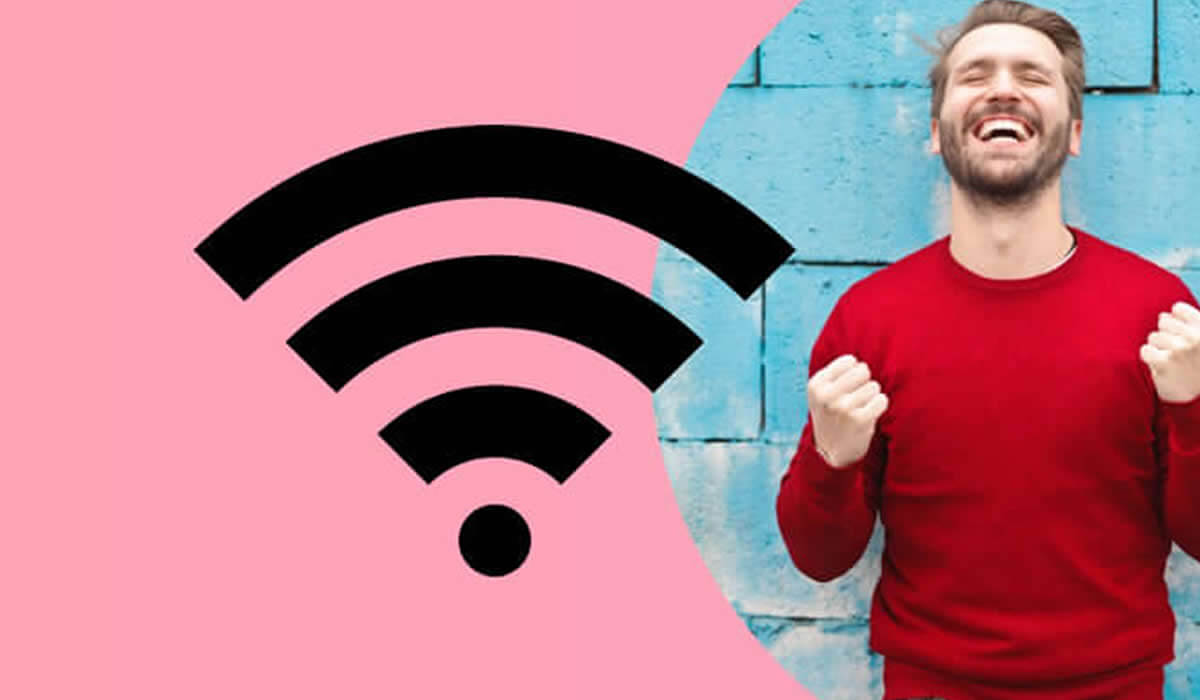 Why Do Hackers Do It?

Good question and one that is quite difficult to answer.

Sure, there are reasons like hacktivism and personal vendettas, heck there’s even state-sponsored hacking which is on steroids at the moment – but I’m referring to the individual, i.e. the “self-taught” n00b who is interested in IT Security and wants to get into the industry: what is it that makes them want to hack?

Why Do Hackers Hack?

If I was to answer this honestly I’d say that “hackers ‘hack'” because they are two things:

There is no simple “reason” why a hacker does what they do, but needless to say, there is a certain character that makes someone decide it appropriate to try to gain unauthorized access into a system, operating system, network or other.

Why Does Everyone Start Haking WiFi Networks?

I have chosen Wireless Hacking (“WiFi Hacking”) as the example because from my experience it seems that this is where most newcomers to Cybersecurity start with.

The reasons are plentiful but I’d suggest that the real reason why hackers start their nefarious career with attempting (and in most cases) succeeding to hack into Wireless Networks is that they are ubiquitous, varied, typically insecure, and there are a ton of tutorials on how to hack WiFi.

Of course, to hack WiFi depends on the security technology being deployed on the network and the hacker’s ability to use the Wireless Hacking Tools that they have at their disposal.

My neighbor will never know…

And – that’s very much true.

Your neighbor will likely never know that their network has been breached until their ISP contacts them for a peer-to-peer sharing violation!

Is it Legal To Hack Someone’s WiFi?

In the UK it is illegal and the same applies largely to the US, Germany, and France.

If you were to hack a wireless password you’d be committing a crime under the UK Computer Misuse Act, you may even be charged under the Communications Act for hacking into unauthorized communications services.

So, really, the answer is that it is illegal to hack into anyone’s WiFi – but it is still done on a vast scale. The ability to hack into WiFi is mostly the result of the plethora of online tutorials for WEP, WPA, WPA2 Hacking and the easy at which the necessary tools are shared and demonstrated.

Getting caught is another discussion, but I can tell you this: a skilled digital forensic professional will be able to find you – especially if you made no effort to hide your tracks. You’d have to use VPN and Tor (for example) to allude capture.

So, what’s the moral of the story so far here? Only do it with permission.

link to Smile At The Receptionist. Yes, Really...

When James Bond walked into his MI5 London office he'd toss his bowler hat to get it to land on the coat stand. It was a trademark 007 move and made him look fun and confident. This hack has...

Did you know that Facebook used to be called "The Facebook", Twitter was spelled "twttr", YouTube started life as a dating site. Or, did you know that if you type "relentless.com" into a browser...