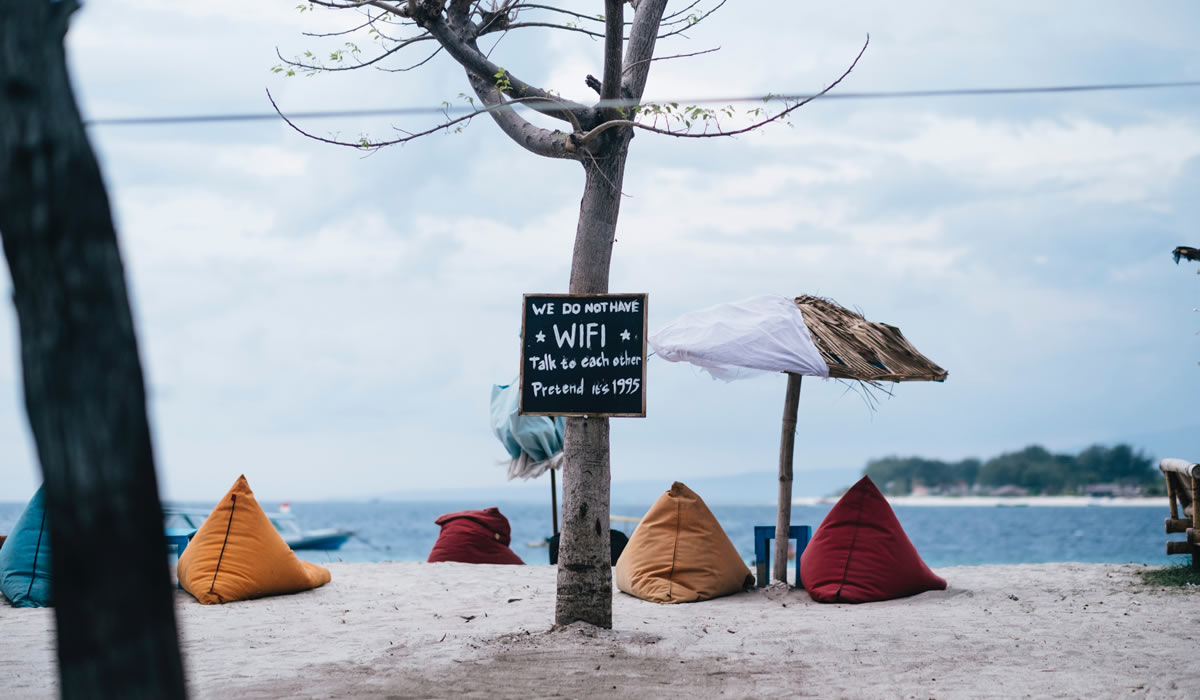 WiFi Hacker Tools That Work In 2021

WiFi (‘Wireless’) hacking is all the rage.

For reasons best known to psychologists, it seems that WiFi Hacking is the most popular ‘hacking related content’ on YouTube.

Some WiFi Hacking Videos on YouTube have literally millions of views. Perhaps Hacking WiFi is so popular because, firstly, it means that if you master the attacks you’ll be able to secure endless free WiFi, but, secondly, because it is something which appeals and a ‘rite of passage’ for any budding wanna-be Hacker or serious Cybersecurity Professional.

Needless to say, to Hack WiFi is an achievement (if it has been configured absolutely correctly using, for example, WPA2 Enterprise) and the skills required to defend against such attacks are highly in demand, so to satisfy your curiosity we’ve gone ahead and listed a bunch of WiFi Hacking Software Tools that the Interwebs seems to have fallen in love with!

One thing is for sure though when it comes to WiFi Hacking, if you want to become a Cybersecurity Professional, not least a SysAdmin or similar then you will absolutely have to know and understand Wireless technologies.

To understand it means to also hack it and penetrate the network. Once you understand how you’ve been able to hack into the network then, of course, you can patch it.

By far the most popular and best-known tool (actually it is a “suite” of tools) when it comes to hacking WiFi. In fact, this is an old-school tool that has been around for ages.

This Wireless Hacking Tool is actually a suite and has various different entities within the package. This tool actually ships with Kali Linux and for most Penetration Testers is considered as “the go-to” tool when it comes to testing clients’ WiFi networks.

Aircrack is a “must-learn” if you are serious about a career as a network engineer or Penetration Tester.

This tool is fantastic and being able to attack multiple WEP, WPA, and WPS encrypted networks in a row. It’s fast becoming the industry’s favorite WiFi Hacking Tool for Pentesters.

If you just need “one” tool to test your clients’ Wireless Network for security vulnerabilities. If you need a tool to get going and test your WiFi Hacking Skills, then I’d certainly recommend Wifite.

Probably one of the more exciting and recent WiFi Hacking Tools that we’ve listed within this resource. This software comes highly recommended.

Airgeddon is a multi-use bash script for Linux systems to audit wireless networks. This tool, like other WiFi hacking software in this resource, can switch your interface mode from “Monitor” to “Managed”.

But, this tool does a whole lot more. For example, a security engineer (Penetration Tester) you can execute a DoS attack over a wireless network using different methods (mdk3, mdk4 and by using another popular Wireless tool called aireplay-ng). The tool is also able to work as a MITM “Evil Twin” Wireless attack.

This tool offers full support for 2.4Ghz and 5Ghz bands and can easily capture WPA/WPA2 personal network handshakes as well as cleaning and optimizing the handshake captured files.

What makes this tool different is that it can decrypt offline passwords that have been captured and then they can be brute-forced.

This is an excellent tool and one we’d certainly recommend you get to learn.

Wifiphisher is a WiFi hacking tool that can execute speedy automated phishing attacks against Wireless/WiFi networks with the intention of discovering user and password credentials The difference with this wireless tool (compared with the others) is that it launches a Social Engineering attack which is a completely different attack vector to take when attempting to breach WiFi networks.

Yes. This WiFi ‘cracking tool’, as it is often referred to – is completely free and available from GitHub.

Does Wifiphisher work on all Operating Systems, and what are the requirements?

What are the Typical Uses for Wifiphisher?

Wifiphisher can be used to a crack WiFi password. This tool takes the following steps: Wifiphisher deauthenticates the user from their legitimate AP. The framework then allows the user to authenticate to the Evil Twin AP that must be set up for the attack to be successful. Wifiphisher will then offer an HTML webpage to the user on a proxy that will notify them that an upgrade on the firmware has taken place and will ask them to authenticate again. The wifi password is passed to the hacker while the user will continue browsing the web not knowing what happened.

This WiFi hacking tool should ship with Kali Linux, but if it doesn’t then you will need to take the following steps to install the software:

Step 2: cd Desktop (done to change to a directory where you can find the software afterward installation)

Step 7: wifiphisher (this will execute the software.)

Fern Wifi Cracker is a Wireless attack software and security auditing tool that is written using the Python Qt GUI library and Python Programming Language. This tool can recover and crack WPA/WEP/WPS keys and can run other network-based attacked on ethernet or wireless-based networks.

Does Fern WiFi Wireless Cracker Work on all Operating Systems?

What are the Typical Uses for Fern WiFi Wireless Cracker?

This tool helps in assisting with Network security by enabling the user to view and discover network traffic in real-time and therefore can identify the hosts and network data discovery. With the network server data features, it will help toughen your server and discover vulnerabilities before they are exploited.

inSSIDer is a Wi-Fi network scanner app for Microsoft Windows and OS X which has won a ton of awards. This tool has won many awards such as a 2008 Infoworld Bossie Award for “Best of Open Source Software in Networking”, but as of inSSIDer 3, it is no longer open-source. This tool has rave reviews when working alongside other wireless hacking tools.

KisMAC is a wireless network discovery tool for Mac OS X which is the mac version of Kismet. Although not as novice-friendly as similar applications this WiFi Hacking tool has a very popular following.

Kismet is a wireless network detector, packet sniffer, and intrusion detection system for 802.11 wireless LANs and other technologies. Kismet will work with any wireless card which supports raw monitoring mode and is able to sniff the packets on 802.11a, 802.11b, 802.11g, and 802.11n traffic. The program runs under Linux, FreeBSD, NetBSD, OpenBSD, and Mac OS X.

How Can I Hack WiFi Using My Android?

It is possible and of course, it totally depends on what WiFi technology you are trying to exploit. A simple way is to download and install the “WPA WPS Connect App” from the Google Play Store. Open the app and hit the “scan” button to start WiFi scanning. When you find a network you may find a bunch of networks that are vulnerable to the WPS vulnerability (the app uses a bunch of PIN codes according to the type of WiFi router).

What Android App Is Best For Hacking WiFi Network?

As mentioned in my Concise Courses Mobile Hacking FAQ, the most popular or best known for Penetration Testers is the “WPA WPS Tester Android App” which was developed with the purpose of being able to scan WiFi networks for vulnerabilities.

Is It Against The Law To Hack A WiFi Signal Or Network?

The instant and easy answer to this question are: yes it is illegal!

The law will always view this as illegal. Always seek permission from the SysAdmin or owner of the network of course.

Penetration Testers hack into a WiFi network through a bunch of different ways, with the most popular being brute-force attacks.