Do You Want To Work In Cybersecurity?

Learn How To Become A Penetration Tester / Ethical Hacker in 2020 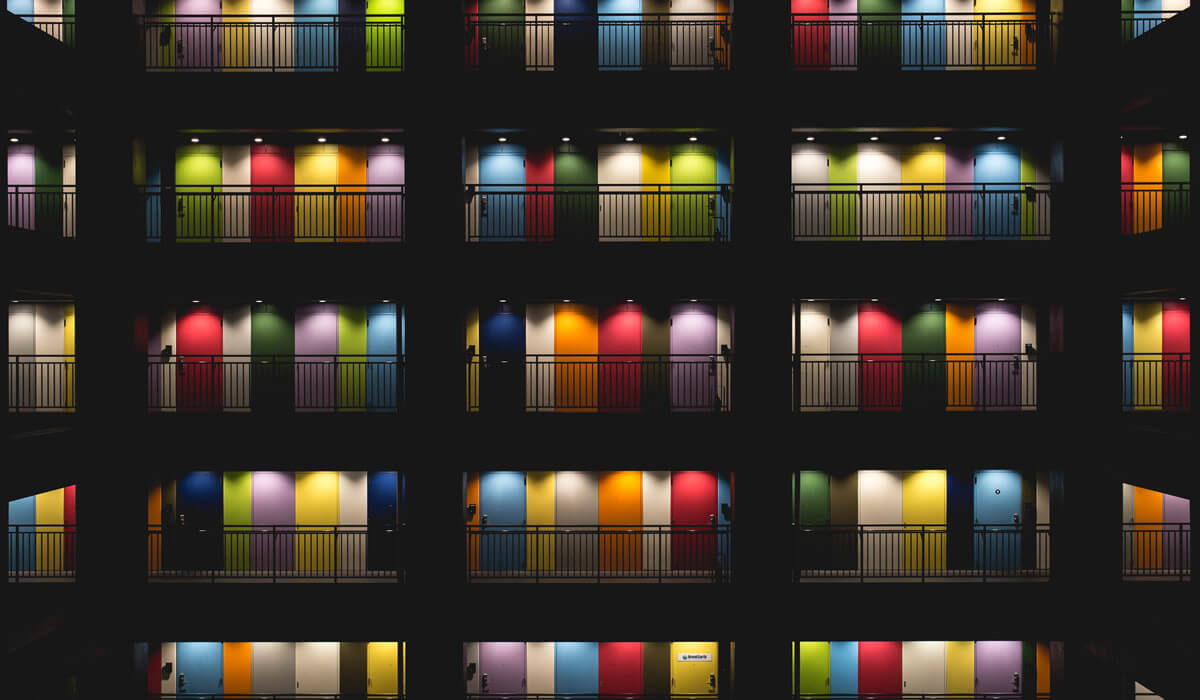 Debugging Hacking Tools To Use In 2020 Understanding how to fix glaring coding problems makes you a better hacker because you'll understand where the vulnerabilities are. If...

Encryption Communication Tools To Use In 2020 Once upon a time, there was the Caesar Cipher. And, even before then, there were encryption v.0.0.0.1 which was to shave the hair off a slave,...

Set Yourself A Mission: Become A Professional Ethical Hacker In 2020! There's a HUGE demand.