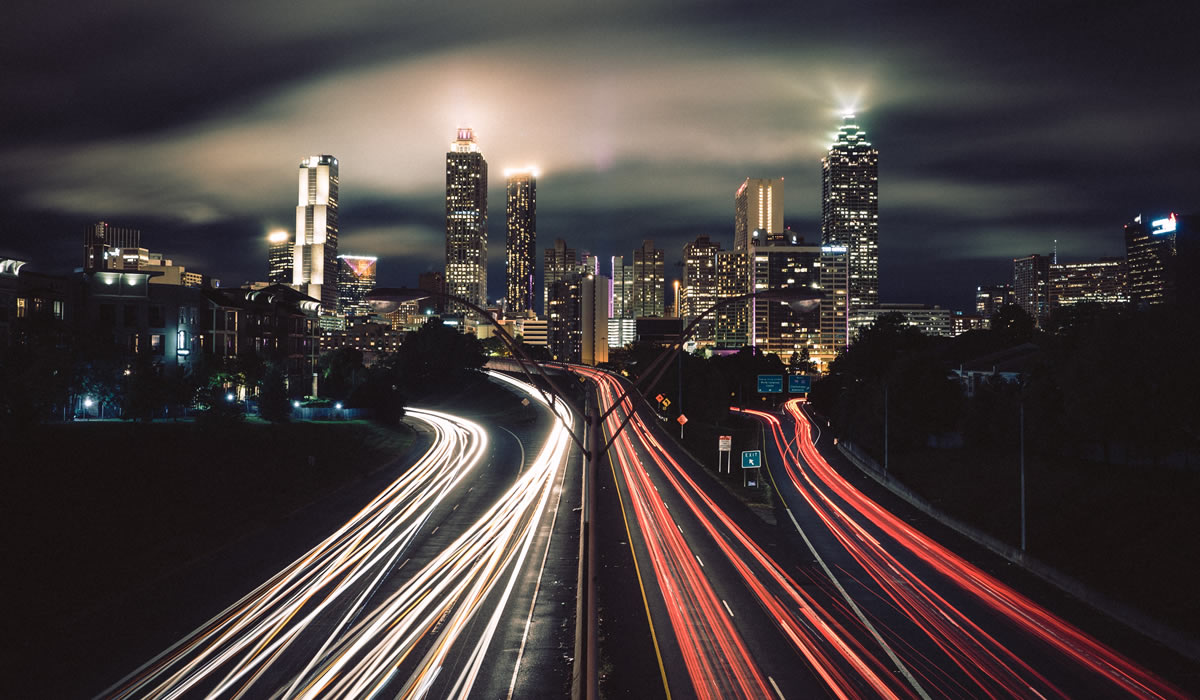 Traffic Monitoring Tools To Use In 2021

Understanding what is going in and out of your network is vital! If you are unfamiliar to this concept then go ahead and read up about ingress and egress traffic.

We’ve played with many of them and whilst there is no perfect solution they are all vital to learn how to use if you’d like to become a Penetration Tester or System Network Engineer or System Admin.

This tool is a network packet analyzer and this kind of tool will try to capture network packets used for analysis, network troubleshooting, education, software, and communications.

We’ve covered Wireshark a lot – the best summary, if you are new to it, would be here.

Argus can be used to help support network security management and network forensics and is compatible with Wireshark and Nmap.

With the right strategies, argus data can be mined to determine if you’ve been compromised or attacked historically after an attack has been announced and indicators-of-compromise (IOCs) have been established.

Does Argus Work on all Operating Systems?

What are the Typical Uses for Argus?

Argus can easily be adapted to be a network activity monitoring system, easily answering a variety of activity questions (such as bandwidth utilization). It can also be used to track network performance through the stack and capture higher-level protocol data. With additional mining techniques (such as utilizing moving averages), Argus data can be used for “spike tracking” of many fields.

Etherape is a Graphical Network Monitor that is modeled after etherman. It features an IP, TCP and link-layer modes that displays network activity graphically.

Links and hosts change in size with traffic. It also has a color-coded protocols displays. This tool supports Hardware and Protocols such as FDDI, Ethernet, ISDN, Token Ring, SLIP, PPP and WLAN devices plus a lot of encapsulation formats. EtherApe can filter traffic to be shown and can read packets coming from a file as well as life from the network. Node statistics can also be exported.

Yes, Etherape is free to use.

Does Etherape Work on all Operating Systems?

What are the Typical Uses for Etherape?

How Do You Install Argus?

We’d recommend you hit this link for more information.

Ettercap is an open-source network security tool made for man in the middle attacks on local area networks.

It works by ARP poisoning the computer systems and putting a network interface into promiscuous mode. Thereby it can unleash several attacks on its victims. It also has plugin support so features can be extended by putting new plugins.

Does Ettercap Work on all Operating Systems?

It works on several operating systems including Windows, Mac OS X, and Linux.

What are the Typical Uses for Ettercap?

Ettercap is used to content filtering on the fly, sniff live connection and many more. It is also used for security auditing and computer network protocol analysis. It has the capability to intercept traffic on a network segment, conduct active eavesdropping against common protocols and also used to capture passwords.

How Do You Install Etherape?

Nagios is a network and system monitoring application. It monitors services and hosts that you specify, alerting you when things go bad or when things get better.

Some of the many features of Nagios include monitoring of your entire IT infrastructure, know immediately when problems arise, spot problems before they occur, detect security breaches, share availability data with stakeholders, plan, and budget for IT upgrades and reduce downtime and business losses.

This application is free to use.

Does Nagios Work on all Operating Systems?

What are the Typical Uses for Nagios?

Nagios is used to monitor network services such as SMTP, POP, HTTP, ICMP, NNTP etc. It is also used for monitoring host resources, contact notifications when host or service problems occur and gets resolved.

This tool has been mentioned a few other times in our directory. It is complementary to the other tools listed within this category.

Ngrep is similar to tcpdump, but it offers more in that it will show the ‘regular expression’ in the payload of a packet, and also demonstrate the matching packets on a screen or console. The end result is that the user (typically a penetration tester or network security engineer) will see all unencrypted traffic being passed over the network. You need to put the network interface into promiscuous mode in order for this to work.

Downloading and using of Ngrep is free.

Does Ngrep Work on all Operating Systems?

What are the Typical Uses for Ngrep?

Ngrep is used to store traffic on the wire and store pcap dump files and read files generated by tools like tcpdump or wireshark.

Ntop is a network probing tool used by cybersecurity professionals to show network usage. When in ‘interactive mode’ ntop displays the network status on an end user’s terminal.

If placed on ‘web mode’, this tool will behave like a web server and will create an HTML dump of the network status. It supports a Flow emitter/NetFlow/collector which is an HTTP-based client interface for making ntop-centric monitoring applications and RRD for storing traffic statistics persistently.

Yes, Ntop is free to use.

Does Ntop Work on all Operating Systems?

What are the Typical Uses for Ntop?

Ntop is used to show network usage in real-time. You can use web browsers like Google Chrome or Mozilla to manage and navigate through traffic information to understand more about network status. It monitors and supports protocols like Decnet, DLC, AppleTalk, TCP/UDP/ICMP, (R)ARP, Netbios and IPX.

The use of this tool is free.

Does P0f Work on all Operating Systems?

What are the Typical Uses for P0f?

P0f is used to identify the target host’s operating system by simply examining packets captured even when the device is behind a packet firewall. It can also detect what kind of remote system is hooked up to or how far it is located. The latest beta can detect illegal network hook-ups. P0f can detect types of NAT setups and packet filters and can sometimes determine the ISP of the other person.

SolarWinds Firewall Security Manager (FSM) is a great solution for organizations and companies who need reporting and expert management on their most critical security devices.

Set-up and configuration of this product are pretty straightforward and multi clients can be deployed to allow multiple administrators to access the system.

No. SolarWinds is a paid product offered by an excellent and well-respected company.

Does SolarWinds Work on all Operating Systems?

What are the Typical Uses for SolarWinds?

Splunk captures, indexes and then correlates data in a searchable repository from which it can generate reports, graphs, alerts, visualization, and dashboards. Considered as one of the best security tools, the sheer power of this thing is incredible. It can scale endlessly and also has the ability to cluster.

A commercial version is available. Free versions may also be offered.

Does Splunk Work on all Operating Systems?

What are the Typical Uses for Splunk?

Splunk is used to search, monitor, report and analyze real-time streaming and historical IT data. It can collect logs from different sources and make them searchable in a unified interface.

If My Internet Is Slow Does It Mean The Network Is Hacked?

There are many possible reasons your Internet connection might seem to be slow. Potential problems include issues with your modem or router, Wi-Fi signal, signal strength on your cable line, the number of devices on your network saturating your bandwidth, or even a slow DNS server. It does NOT necessarily mean that someone has installed some sort of hacking network device, software or tool on your network.

Can Wireshark Be Detected On A Network?

You can’t detect a fully passive sniffing tool (such as Wireshark) on the network when in “fully passive” mode because the software uses a network card with its TCP/IP stack disabled. That way the tool card will only listen and never talk, so it’s almost impossible to detect Wireshark.