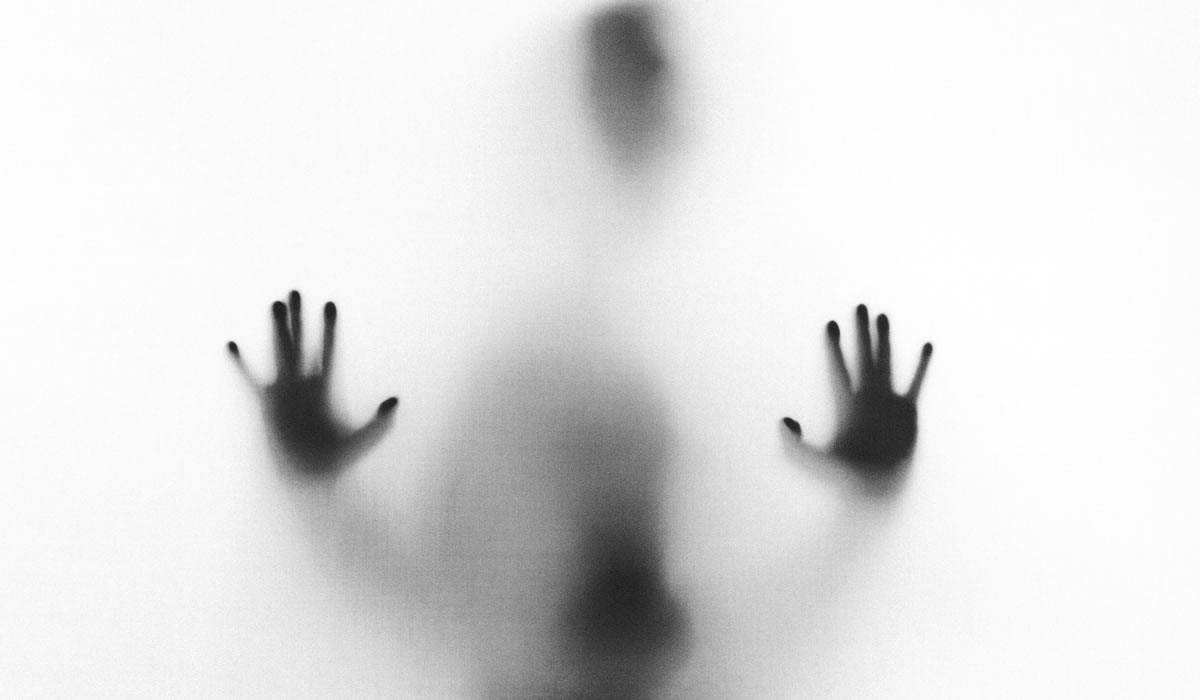 Instrusion Detecting Tools To Use In 2023

In this resource, we list a bunch of ‘Intrusion Detection Systems’ software solutions.

Intrusion Detection Systems or simply ‘IDS’ to those in the know, is a software application that is considered as being a vital component within the security “defensive in-depth” or “layered defense”– something which is very fashionable at the moment.

For those that are completely new to the world of IDS’s, an IDS is a device or software application that is typically embedded in standalone hardware that monitors a network or systems for malicious activity or policy violations. When a hacker tries to enter a controlled network the IDS is (meant to) kick-in and notify the IT Admin Staff/ Security Team or System Administrators.

No, Snort is a commercial tool.

Does Snort Work on all Operating Systems?

What are the Typical Uses for Snort?

This tool is used to detect attacks or probes, including, but not limited to, a common gateway interface, operating system fingerprinting, server message block probes, buffer overflows and stealth port scans. It also has the ability to perform packet logging on IP networks and real-time analysis.

Created by Niels Provos, Honeyd is an open-source program that enables users to create and run virtual hosts on various computer networks. Users can configure these virtual hosts to mimic different types of servers, enabling them to simulate a never-ending number of computer network configurations.

Yes, Honeyd is free of charge.

Does Honeyd Work on all Operating Systems?

What are the Typical Uses for Honeyd?

Honeyd is used primarily in the field of computer security. By using the tool’s ability to mimic several network hosts at once, Honeyd can act as a distraction to threats. If for example, a network has 2 real servers and only one of it is running Honeyd, it will appear that the network is running hundreds of servers to an attacker giving more time for the user to catch the hacker.

OSSEC HIDS is a multi-platform, scalable and open-source host-based intrusion detection system that has a great and powerful correlation and analysis engine.

The downloading and use of this product is free of charge.

Does OSSEC HIDS Work on all Operating Systems?

It runs on most operating systems, including Linux, macOS, Solaris, HP-UX, AIX, and Windows.

What are the Typical Uses for OSSEC HIDS?

OSSEC HIDS performs integrity checking, log analysis, time-based alerting, log analysis and active response. It is commonly used as a solution to SEM/SIM and because of its great log analysis engine, a lot of universities, ISPs and companies are running this tool to monitor and analyze their IDS, firewalls, authentication logs, and web servers.

OSSIM provides all of the features that a security professional needs from a SIEM offering – event collection, normalization, and correlation. Established and launched by security engineers out of necessity, OSSIM was created with an understanding of the reality many security professionals face: a SIEM is useless without the basic security controls necessary for security visibility.

AlienVault provides ongoing development for OSSIM because we believe that everyone should have access to sophisticated security technologies; this includes the researchers who need a platform for experimentation and the unsung heroes who can’t convince their companies that security is a problem.

Yes OSSIM is free to use.

Does OSSIM Work on all Operating Systems?

What are the Typical Uses for OSSIM?

The primary use of this tool gives a detailed compilation of tools which when united will grant security and network administrators with a detailed view over each aspect of hosts, physical access devices, networks, and servers. This tool incorporates several tools including OSSEC HIDS and Nagios.

Sguil which is written in tcl/tk, is built for network security analysts. The main component of this tool is the GUI that gives access to session data in realtime. The tool can also capture raw packets. It also facilitates the practice of event-driven analysis and network security monitoring.

Yes, the use of this product is free.

Does Sguil Work on all Operating Systems?

Sguil can be run on any operating system that supports tcl/tk (including Linux, *BSD, Solaris, MacOS, and Win32).

What are the Typical Uses for Sguil?

Sguil is used to tie your IDS alerts into a database of TCP/IP sessions, packet logs, full content, and other information. For most of its data, Sguil uses a backend that enables users to perform SQL queries against various types of security events.

What Is The Main Function Of Intrusion Detection System?

Intrusion detection systems act as a detector to anomalies and aim to catch hackers before they do real damage to your network. They can be either network- or host-based.

Intrusion detection systems work by either looking for signatures of known attacks or deviations of normal activity.

How Do You Define Intrusion Prevention?

What Do You Meant By Perimeter Intrusion Detection System?

Perimeter Intrusion Detection Systems (PIDS) are systems that provide help in an external environment detecting the presence of intruder which attempts to breach a perimeter.

Can You Give Me The Two Types Of Intrusion Detection System?

What Is The Major Reason Why We Need To Install A Intrusion Detection System?

What Are The Benefits Of Installing Intrusion Detection System?

A host-based intrusion detection system (HIDS) is a supplementary software installed on a system such as a workstation or a server. It offers protection to the individual host and can spot potential attacks and protect critical operating system files. The primary goal of any IDS is to monitor traffic.

What Is The Best Attribute That An Intrusion Detection System Can Provide?

Intrusion Detection System (IDS) is a process of tracking the events that occured in a computer system or network and inspecting them for signs of intrusion.

Can You Give A Brief Description About Network Intrusion Detection System?

A network-based intrusion detection system (NIDS) is used for tracking and examine network traffic to secure a system from network-based threats. A NIDS reads all inbound packets and searches for any suspicious patterns.

How Do IDS Works?

An Intrusion Detection System (IDS) is a system which monitors a network traffic for suspicious activity and declares an alert when such activity is discovered. It is a software application that scans a network or a system for harmful activity or policy breaching.

What Is Meant By Passive IDS?

A passive IDS is a system that’s configured to only monitor and analyze network traffic activity and alert an operator to potential vulnerabilities and attacks. A passive IDS is not capable of performing any protective or corrective functions on its own.

How Does Intrusion Detection System Serves A User?

An intrusion detection system (IDS) is an instrument software application that monitors a network or systems for malicious activity or policy violations.

Does An IDS Capable Of Detecting Malware?

An IDS can be a hardware device or software application that applies known intrusion signatures to detect and inspect both inbound and outbound network traffic for abnormal activities. This is done through System file comparisons against malware signatures. Scanning processes that detect signs of harmful patterns.