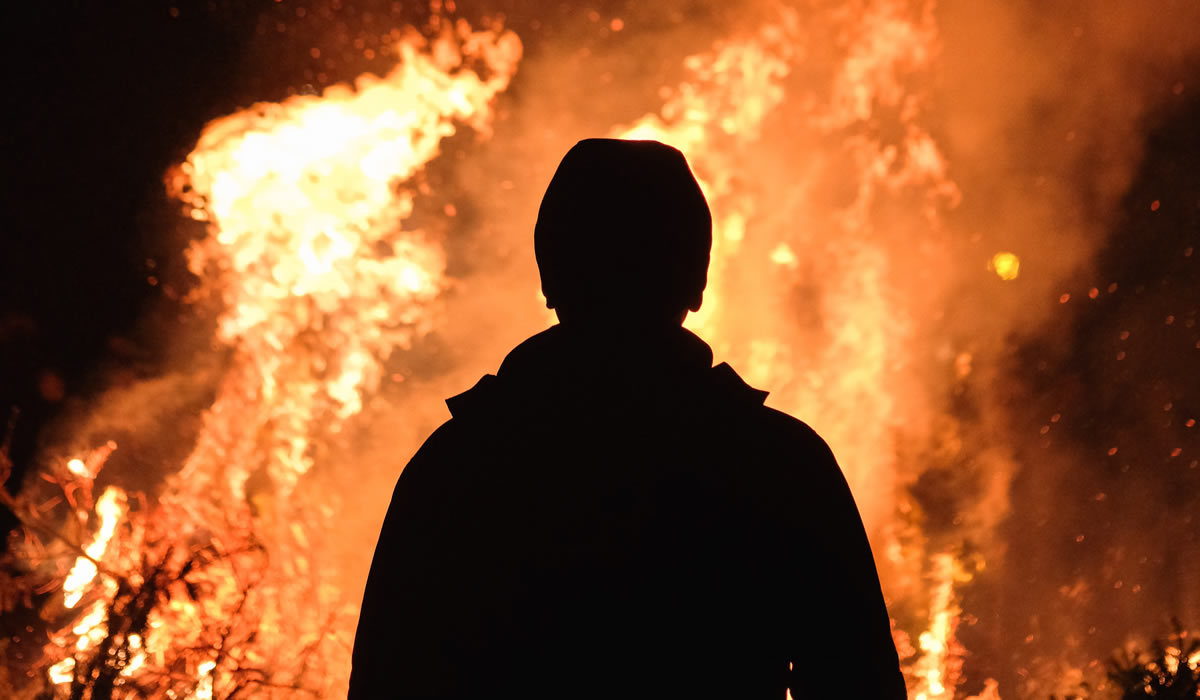 Firewall Tools You Can Use

This is the most skinny of all resources I have on this site, but the two tools I have listed I believe will be still best suited for 2023, although admittedly I haven’t used them in a few years now.

Firewalls as a technical term, when applied to Cybersecurity, is possibly one of the greatest ever ‘marketing coups’ with regards to its’ perception. The term ‘Firewall’ conjures up an instant image of protection and security but alas nothing could be further from the truth.

Firewalls are only as good as the human being behind it. The IT Team (perhaps ‘Security Team’) that manages the Firewall(s) will need to set-up rules for ingress and egress traffic as well as ensuring that the ruleset is all configuring correctly.

The patching of Firewalls is also of vital importance so just simply stating that you “have a Firewall so I’m ok!” is a misnomer.

The pricing of Firewalls and indeed all affiliated software connected therein (such as SOC Software) for example varies tremendously from it being Open Source to it being extremely expensive.

This tool also provides bandwidth control and packet prioritization. Packet Filtering has been a part of the “GENERIC OpenBSD kernel” since OpenBSD 3.0. Previous kernel versions of OpenBSD shipped with a different firewall/ NAT that is no longer supported.

Yes, this product is absolutely free.

Does OpenBSD PF Work on all Operating Systems?

Just like Netfilter, OpenBSD only works for Linux operating systems.

What are the Typical Uses for OpenBSD PF?

A lot of users love OpenBSD due to the fact that it handles networks address translation, gives you a bandwidth control, packet prioritization and can normalize TCP/IP traffic. Users of this tool will have access to features such as passive OS detection.

Netfilter is a classic Firewall hacking tool used by many within the cybersecurity industry. The tool (framework) essentially filters packets inside Linux 2.4.x and later kernels.

Each rule within an IP table consists of a number of classifiers (iptables matches) and one connected action (iptables target). netfilter, ip_tables, connection tracking (ip_conntrack, nf_conntrack) and the NAT subsystem together build the major parts of the framework.

Does Netfilter Work on all Operating Systems?

It’s only for Linux operating systems.

What are the Typical Uses for Netfilter?

Netfilter allows the user to filter packets, network addresses along with ports, translations (within the NA[P]T protocols) and another packet auditing.

What Are The 3 Main Types Of Firewall?

The three basic types of firewalls that help companies to protect their data & devices and keep destructive elements out of their networks are Packet Filtering, Stateful Inspecting, and Proxy Server Firewalls.

What Is A Network Firewall?

A firewall is a system that serves as prevention against unauthorized access to or from a private network. A firewall can be executed either hardware or software form or a combination of both. It avoids and blocks unauthorized internet users from accessing private networks connected to the internet, especially intranets.

Why Are Firewalls Called “Firewalls?”

A firewall is basically referred to as a wall intended to confine a fire or potential fire within a building. Later uses refer to similar structures, such as the metal sheet separating the engine compartment of a vehicle or aircraft from the passenger compartment.

What Is Meant By Proxy Firewall?

A proxy firewall is a network security system that secures a network resources by filtering messages at the application layer. It is also called as an application firewall or gateway firewall.

What Is Meant By A Layer 3 Firewall?

Typically, firewalls are used to secure internal/private LAN from the Internet. It works at layer 3 and 4 of the OSI model. Layer 3 is the Network Layer where IP works and Layer 4 is the Transport Layer, where TCP and UDP function

How Does A Firewall Work?

Hardware firewalls work by examining the data that is found in the Internet and checking whether that information is safe. Simple firewalls, known as packet filters, examine the data itself for information such as its location and its source.

What Is A Hybrid Firewall?

Hybrid Firewall effectively protects your servers and workstations from malicious probes and unauthorized access. Packet Filtering Firewall. Blocks or allows packets through the network depending on the source/destination IP, protocols and ports.

How Do You Define A Firewall Attack?

A firewall can defeat an attack if it discards all the packets that arrive at the incoming side of the firewall; as long as the source IP is equal to one of the internal IPs. Source Routing Attacks are different since the attacker specifies the route to be taken by the packet with a hope to fool the firewall.

Can You Consider A Firewall As A Device?

How Much Is It Cost To Install A Firewall?

Host-based firewalls usually cost around $100 or less. Enterprise firewalls can cost over $25,000. The most popular medium-range business firewalls cost from $1500 to around $5000; so, in other words, yes – the price totally varies.

Does Mcafee Function As A Firewall?