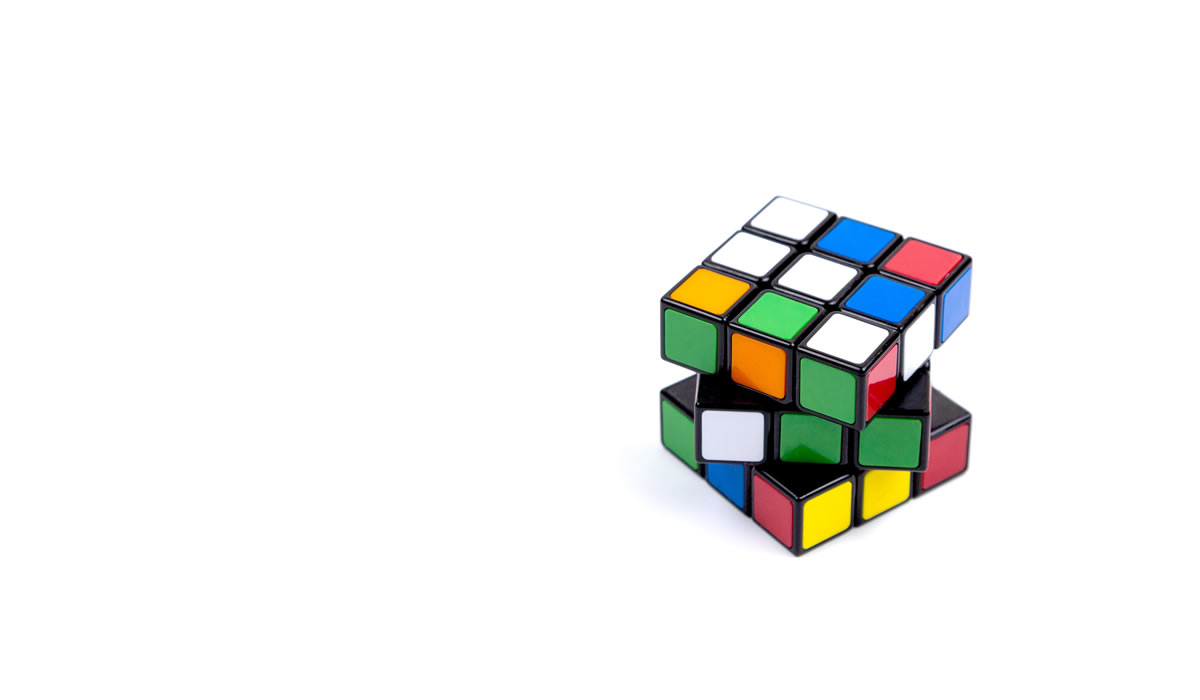 Debugging Hacking Tools To Use In 2023

Understanding how to fix glaring coding problems makes you a better hacker because you’ll understand where the vulnerabilities are.

If you’re a coder or programmer of any description using any coding language or library then you’ll certainly be aware of the importance of bug testing and fixing.

Debugging tools are a must for anyone serious software developer, programmer and of course, nefarious hacker.

We’ve listed a bunch of debugging tools (that we hope) you will find useful in your perennial quest to seek bugs in software, code, and programs.

It’s also worth mentioning for those that are interested in bug bounty programs that ‘de-bugging tools’ are definitely very useful when it comes to finding vulnerabilities that might exist on platforms, networks or others.

GDB, or, the GNU Project debugger, is a cybersecurity pentesting/ hacker tool that allows the user to audit and discover what is being executed within a web app or program.

GDB is especially helpful for developers or programmers that are keen to understand why their application or program is crashing or whether their code has any vulnerabilities. GDB is a free hacking tool released under the GNU General Public License and was modeled after DBX Debugger which works on all Operating Systems including all Unix-like systems and works for many programming languages that includes C, C++, Ada, Free Pascal, Fortan, Java and many more.

What are the Typical Uses for GDB?

IDA is a multi-platform (including Linux) multi-processor disassembler and debugger that programmers and developers can use to debug their applications. The ‘IDA Disassembler and Debugger’ have become a popular tool when evaluating code that is not working the way that it should be. Furthermore, IDA Pro allows the user to analyze possible vulnerabilities. According to the developer, the ‘IDA Disassembler works as close as is possible to the original source code’ hence why it is popular for those seeking a good debugger tool.

The latest full version of this tool is commercial but you can download a less capable and earlier version (version 5.0) for free.

Does IDA Pro Work on all Operating Systems?

What are the Typical Uses for IDA Pro?

Multitarget Disassembler is a Disassembler module for a huge number of processors. It has full extendability and interactivity and closes as possible to high-level source code. While Multitargert Debugger is a debugger that adds dynamic analysis to the data gathered by the disassembler. It also offers complete features expected from a debugger.

The Immunity CANVAS pentesting tool can be used to test how vulnerable your system really is. This hacking tool ships with purposely designed vulnerability exploitation modules. The modules that have been written to discover exploits. Immunity CANVAS provides a solution for any organization to have a concrete picture of their security profile.

Does Immunity Debugger Work on all Operating Systems?

What are the Typical Uses for Immunity Debugger?

Immunity Debugger is used to analyze malware, write exploits and reverse engineer binary files. This tool builds on a solid user interface that includes function graphing, its the industry’s first analysis tool build only for heap creation and a huge and support Python API for easy extensibility.

WinDbg, like OllyDbg, is a multipurpose debugger for Microsoft Windows that is distributed by Microsoft. This hacker tool can be used to debug mode applications and drivers. The tool can also be used to find bugs within the operating system itself, i.e. within the kernel mode. WinDbg runs from a GUI application. Many users of this tool also tend to use the Visual Studio Debugger. WinDbg can be used for debugging kernel-mode memory dumps.

For those that don’t know, ‘kernel-mode memory dumps’ is the data that is accumulated from the ‘Blue Screen Of Death’. WinDbg can also be used for post-mortem debugging. WinDbg also has the ability to automatically load debugging symbol files (for example PDB files) from a server by matching various criteria (e.g., timestamp, CRC, single or even the multiprocessor version).

All official versions are free.

Does WinDbg Work on all Operating Systems?

No, It only works on Windows operating systems.

What are the Typical Uses for WinDbg?

The primary purpose of this tool is to debug memory dumps after Windows operating system encounters a crash or what others call the “Blue Screen of Death”. This tool can also let you debug in Kernel mode.

What Does “Debugging” Mean?

Debugging is the process that software programmers will execute to be able to detect and remove existing and potential errors (which are referred to as ‘bugs’) in software code. They do this to prevent unexpected crashes and future problems. The main reason why we perform debugging checks is to prevent the incorrect operation of a software or system and exercising this operation will find and resolve bugs or defects.

What Are Instruction-set Simulators?

A debugger is a computer tool (which can also be used by hackers to test and debug software. Debuggers may use instruction-set simulators as opposed to running a program directly on the processor to achieve a higher level of control over its operational execution.

Why Is Debugging Called That Way?

Credit for the terms “bug” and “debugging” are widely attributed to Admiral Grace Hopper in the mid-1940s. Whilst was working on a Mark II computer at Harvard University, her associates found that a moth has lodged itself in a relay and had short-circuited the system. Commenting on this she wrote in her diary: “First actual case of bug being found” and the term “debugging” came into existence.

How Important Is It To Debug?

Debugging is a vital step in being able to test and find errors or “bugs” in a program or application so that the problem (or “bugs”) can be fixed thereby making the program function in the way it was desired.

Typically this is done pre-commercial launch.

The “Post Mortem Debugging Process” is a process in which, with the use of several tools (many listed in this resource) you’d examine a memory dump when an issue occurs and later analyze it offline. The intention being of discovering errors within the code and logs.

What Is The Debugging Process?

The software engineer would typically examine process ID’s and execute a bunch of commands through logic. Debugging tools then read and write on the targets’ virtual memory, and try to “fuzz it” by for example adjusting its register values through APIs provided by the OS.

Debugging is the routine process of locating and removing computer program bugs, errors or abnormalities, which is methodically handled by software programmers via debugging tools. Debugging checks, detects and corrects errors or bugs to allow proper program operation according to set specifications.

What Is USB Debugging And Is It Safe?

USB Debugging allows an Android device to communicate in tandem with another computer running the Android SDK to use advanced operations such as bug-fixing. It’s a useful mobile tool.

Is It Possible To Turn Off “USB Debugging”?

Firewall Tools You Can Use This is the most skinny of all resources I have on this site, but the two tools I have listed I believe will be still best suited for [current_year], although admittedly...